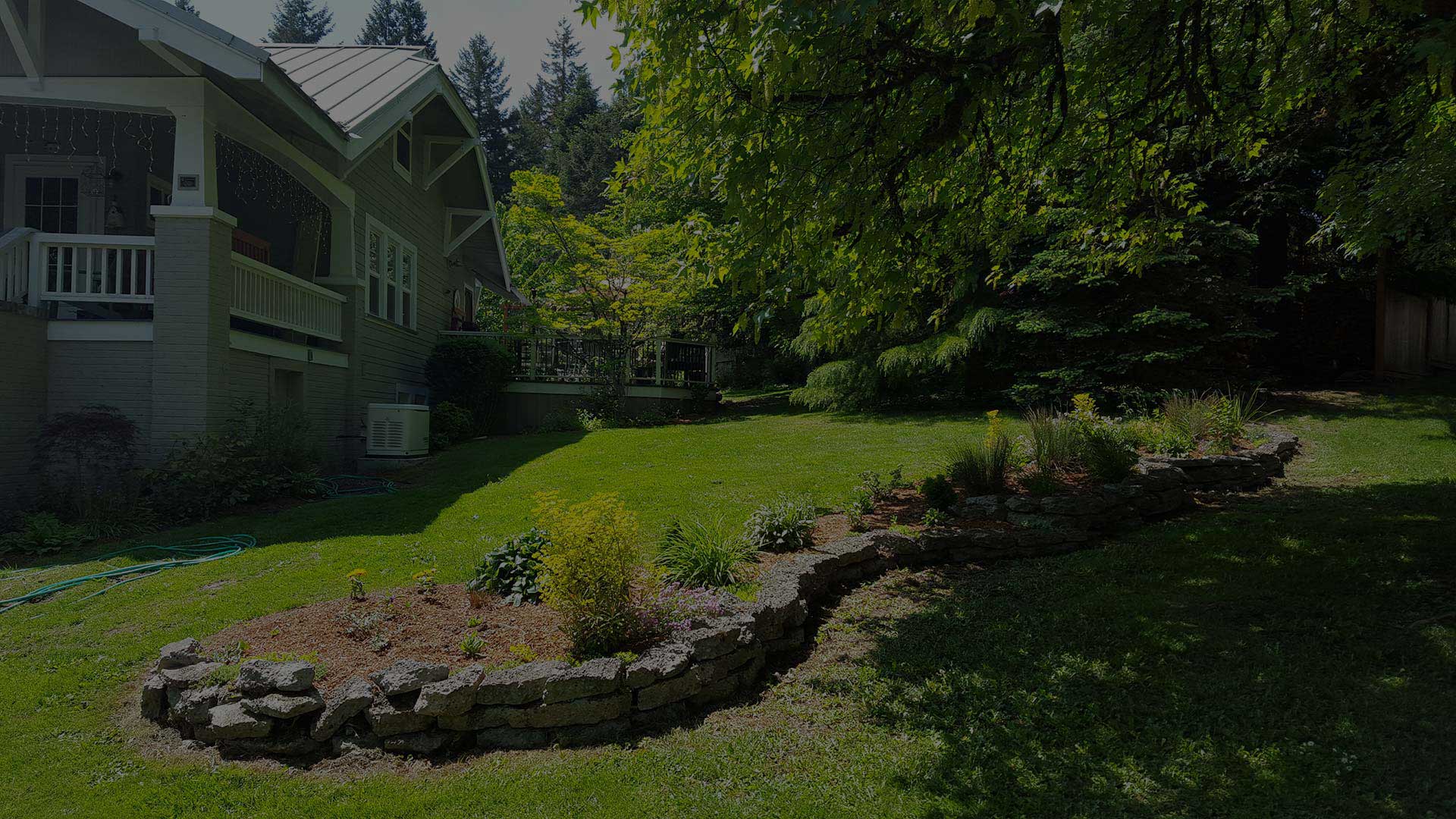 Welcome to the Carpenter’s Guest House, a great place to stay when you’re visiting Vernonia. 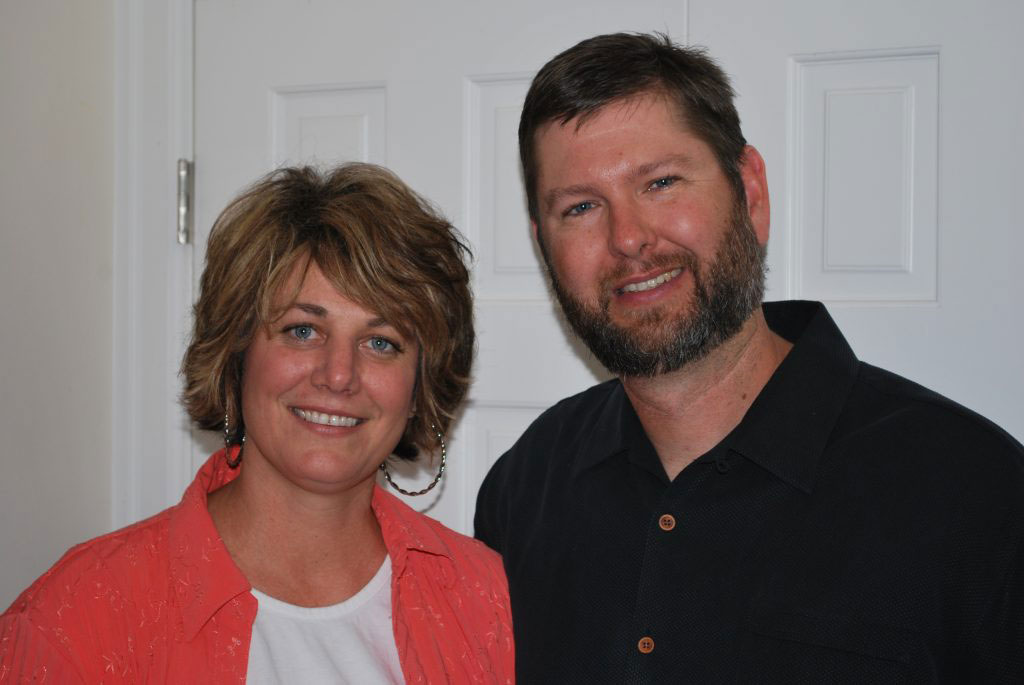 The Carpenters Guest House was built in 1924. Over the years it has had a colorful history. Some of the stories that have circulated have been that George Washington boarded his horses on the property, it was a house of ill repute, and that it was the home of the manager of The Oregon-American Lumber Company.

In 2013, Mac and Julie McCallum purchased the 6 bedroom, 6 bathroom home. Their intentions were to rent out the downstairs apartment while using the rest of the home as living space for them and their 3 children. As their kids grew up and moved out they converted their rooms to guestrooms as well. Since the home was built in 1924 it has inspired a 1920’s theme in some of the rooms. Vernonia is unique because it is an old fashioned eclectic town. It has some old, some new and the Carpenters Guest House is a reflection of both.

The Carpenters Guest House is close to downtown Vernonia where there are restaurants and shops, and the Banks-Vernonia linear trail which is famous for walking and biking. The house was built in 1924, and was the home of  J.W. Vaughn who was the mill manager for the Oregon-American Sawmill which was the largest mill in the world in the 1920’s.

We welcome you to come stay in our comfortable guesthouse while you enjoy our beautiful town and the local area.

Vernonia is a historic little town nestled in the pacific coast range. There are amazing bike trails, places to hunt and fish, and local festivals throughout the year. There are also restaurants, shops, and art galleries.

The Vernonia Mill Pond is a great place to fish with the family, and has a nice walking path around the lake. Stub Stewart State Park, the golf course and the Banks-Vernonia Linear Trail are fun places to visit. Vernonia is an hour from the city of Portland and 45 minutes from Cannon Beach or Seaside on the Oregon Coast.